Describe yourself
I'd like to thank PhillyToDo for the opportunity they've provided me with including me with their site.

A little about what you can expect from me as a blogger. I enjoy writing a lot of opinion based material and I try the best I can to be as original as I can with the topics I write about. I have also found that writing a piece immediately after a game is not always the best practice—sometimes you need to sit back and look at the whole picture!

List your 4 favorite things to do in philly!
Go to an Eagles, Phillies, Flyers, Sixers game and then be sure to head over to Chickie-n-Petes after words.

The 2011 NFL Draft is now a thing of the past and each pick for all 32 teams are now in the history books, even though they can’t be signed just yet. That’s because the 8th U.S. Circuit Court of Appeals granted the NFL an immediate temporary stay on an injunction and reinstated the lifted lockout.

Still, the draft went on and the Eagles walked away with a total of 11 draft picks in all through the three day event. The initial reactions are over with and now we can begin to truly… 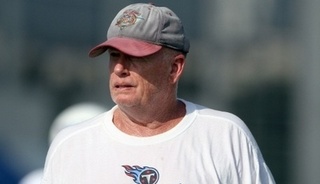 The Philadelphia Eagles new defensive line coach Jim Washburn has provided some very valuable insight to what Eagles fans can expect the defensive line to look like in 2011.

Pending a new collective bargaining agreement (can you hand me that bucket please?), and Washburn's plan has to have defensive end Trent Cole salivating at Washburn’s vision.

CBS Sports writer Mike Freeman initially leaked the report, Yahoo Sports is calling it a “risky” move, but regardless of what you or I will dub the letter that NFL Commissioner Roger Goodell sent to every player in the league, one thing is certain—it’s an attempt!

An attempt at what though?

This time with Lutte Liscencing group, the primary maker and distributor of Core Synergy, a titanium-based wristband manufacturer. 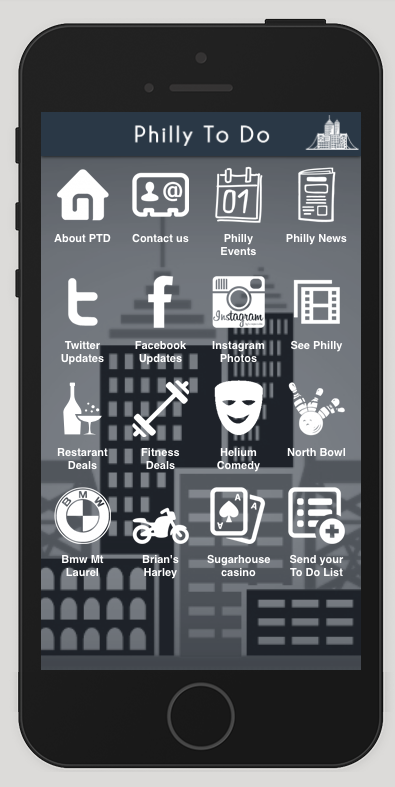